Google Translate is exclusively great to use on Galaxy S6, S7 & S8

Google Translate, Yes guys today I will be reviewing one of the best App which is Google Translator. The Google translate is pretty cool where you can speak instantly and it can translate for you. A lot of apps have multiple languages built in but that’s not always the case beside your preferred language may or may not be included, So, in this case, Google translator is one of the best app which works perfectly.

Google translate works for a bunch of different languages and you can download the language packs right to your phone so if you are traveling in other countries you don’t have to worry about having Wi-Fi or whatever you can just use the Google translate. 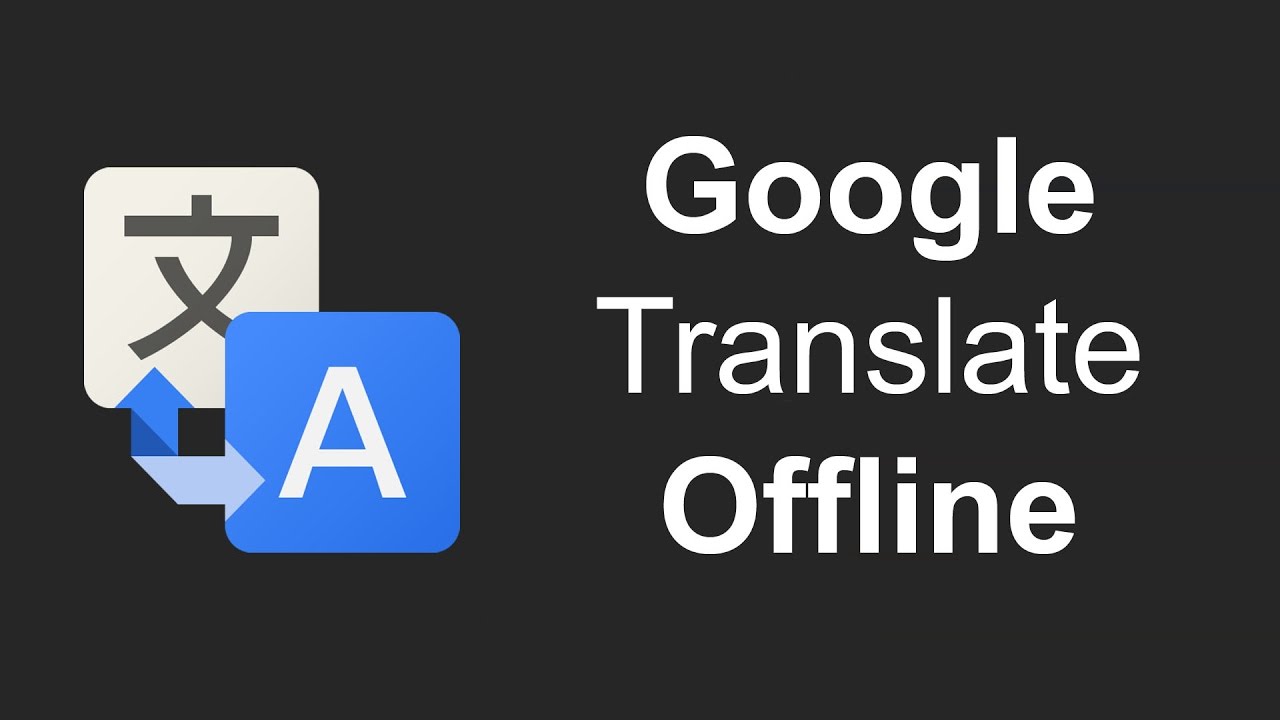 Google translator also got a major upgrade and now it’s just pretty awesome. So now download this app to your phone and the next time you travel you will be happy you have it.

I'm an Electrical Engineering student And Loves writing and photography.